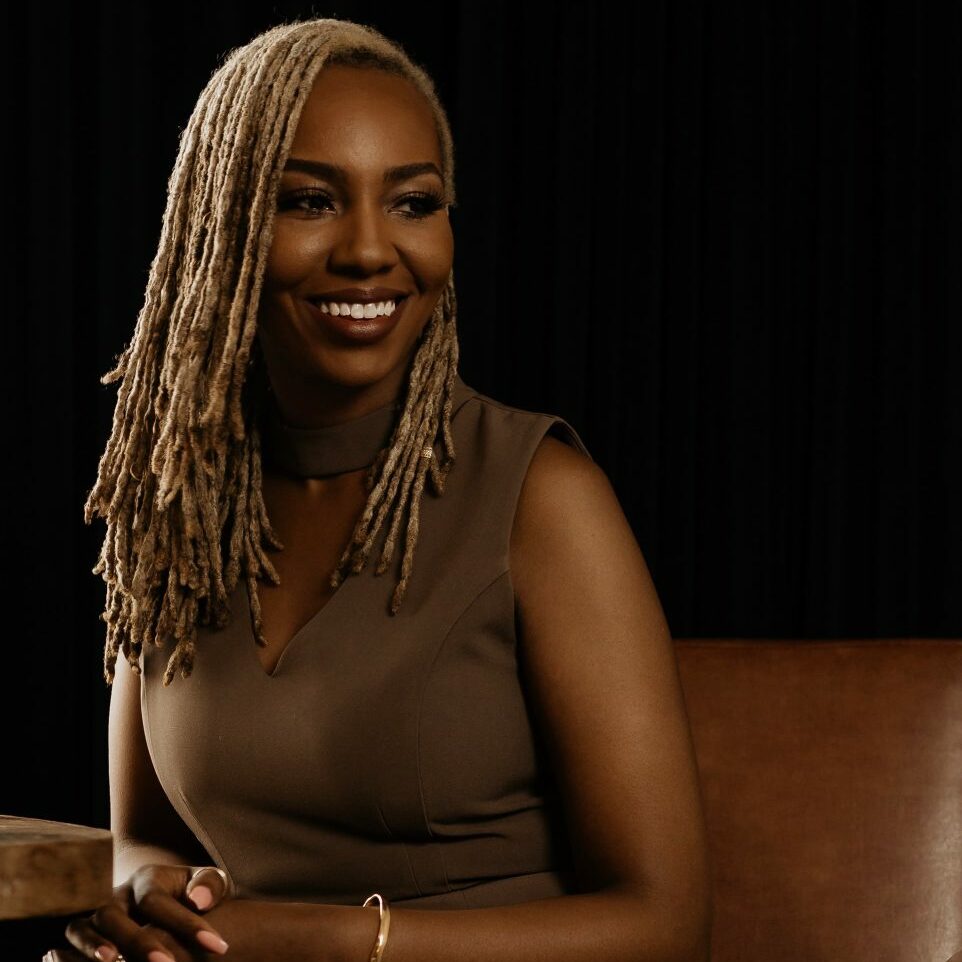 Ayọ (Formerly Known As Opal) Tometi is an internationally recognized voice for human rights and social justice. Hailed as a new civil rights leader by both the grassroots margins and major media organizations such as CNN, BBC and the LA Times, she is respected for her track record of uniting communities, and known for her thought leadership on race, immigration, and gender. Tometi is the youngest of three Black women who co-founded the #BlackLivesMatter movement platform and chapter-based Network. She was the first woman to serve as Executive Director of the the Black Alliance for Just Immigration (BAJI), the first immigrant rights organization for people of African descent in the United States. And in early 2019 she completed nearly a decade of leadership with the organization. The daughter of Nigerian immigrants, Ayọ is also a trusted advisor to many organizations and initiatives in the US around the globe. Notably, she is currently serving as Co-Chair of the board of Atlantic Fellows for Racial Equity and an international Steering Committee Member for Africans Rising for Justice, Peace & Dignity. She has received numerous recognitions including an honorary PhD, she graced the 2020 cover of TIME magazine as a #TIME100 most influential women of the last century. Additionally she was named among the 50 Most Influential People by Forbes, Marie Claire and Cosmopolitan magazines. Ayọ was also honored by the City University of New York (CUNY) with a scholarship in her name to support immigrant students pursuing law degrees. Other recent accolades include being awarded the 2020 Freedom or the Flame Award from civil rights icons on the 55th anniversary of the Selma Bridge Crossing, the 2019 Coretta Scott King Center and Douglass 200 Honors, and being featured in a video installation at the Smithsonian’s National Museum for African History and Culture for her contributions in thought leadership to the betterment of the diaspora.