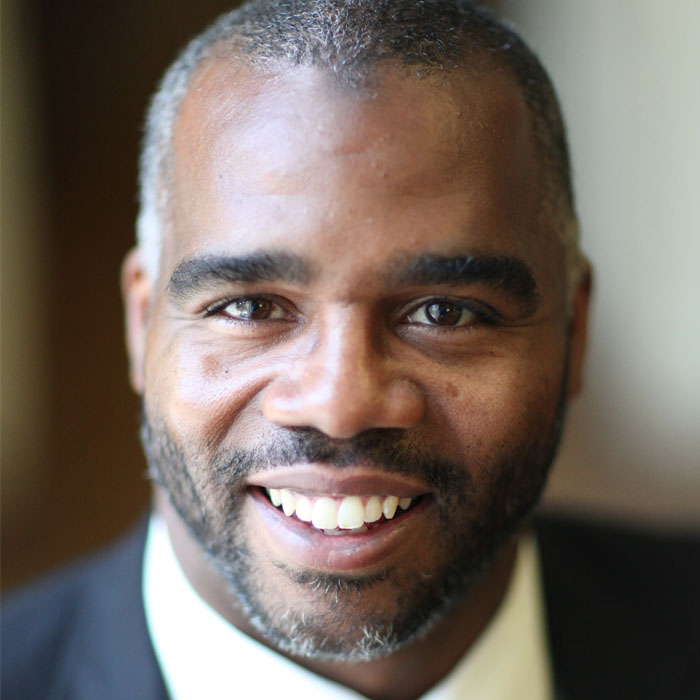 Ibrahim has a long history working on environmental policy and has expertise in the public, private, and civic sectors on several affairs including sustainability, technology, community engagement, sports, and new media. His work has influenced many realms of society while he served as the sustainability policy advisor to Mayor Bloomberg and currently serves as the Director of Community Affairs at the NYC Department of Environmental Protection. Part environmentalist and part community organizer, he is a former Outward Bound instructor, helped found the Brooklyn Academy for Science and the Environment, and blended youth organizing and technology while at the Movement Strategy Center. Ibrahim’s unique message can be heard on Al Jazeera, FOX News and ABC News, and his writings can be found in many publications including The Washington Post, CNN.com, the Muslim Observer, Thought Catalog.com, PCMag.com, and more. His book, Green Deen: What Islam Teaches About Protecting the Planet explores how faith and environmentalism intersect.

He holds numerous awards including the National Urban Fellow (2008), Green for All Fellow (2009), and most recently was named one of the 40 Under 40 Rising Stars in New York City Politics from City & State Magazine (2015). Abdul-Matin holds a BA from the University of Rhode Island and a MPA from CUNY (City University of New York) Baruch College. He is a suffering NY Knicks fan and lives in Brooklyn, NY with his wife and two sons.