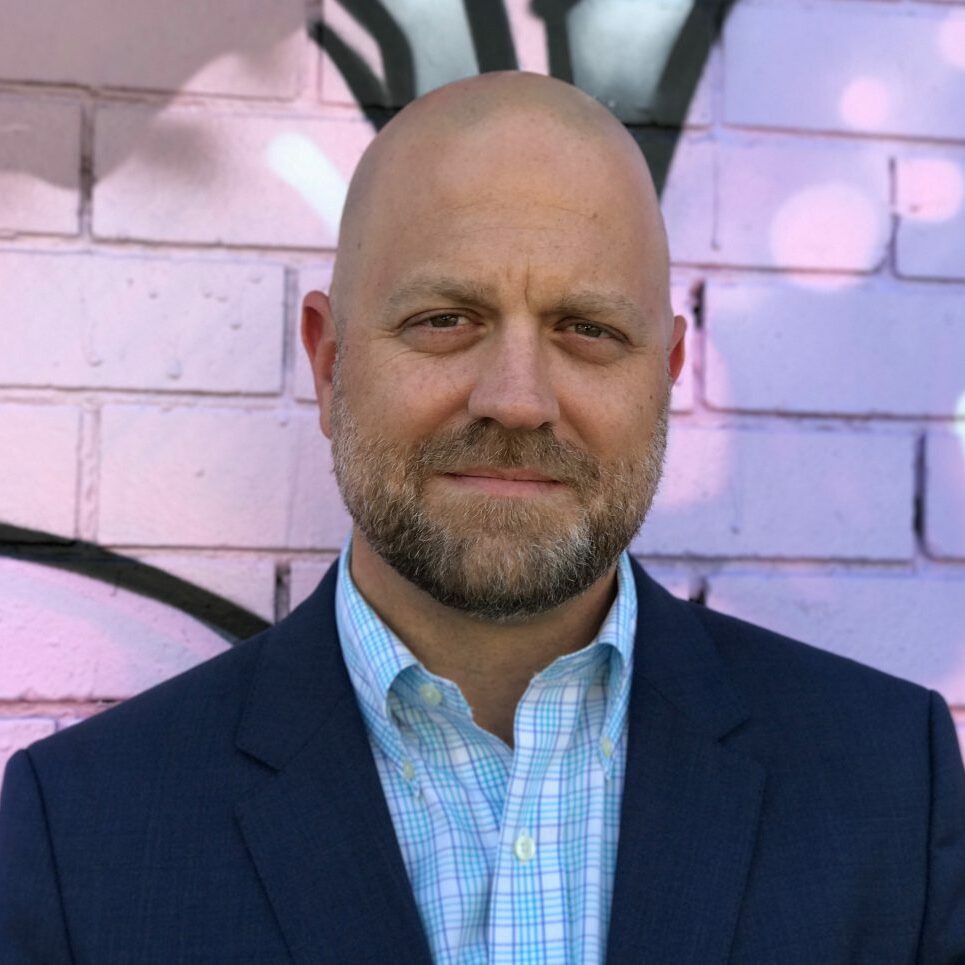 With a career spanning over 22 years’ in climate change, education, sustainability and urban regeneration, Jason has been at the forefront of social, ecological, and economic transformation. A globally recognised leader in regenerative urbanism and economics, Jason’s work is advancing next generation solutions to reverse global warming and restore planetary health. His career experience includes managing award-winning urban regeneration projects throughout North America and Asia Pacific, serving on the world change advisory team for Paul G. Allen, leading the sustainability and innovation for Lendlease Australia and consulting multiple local and national governments on climate action and social equity strategies.

Jason is currently serving as Director, World Cup Master Program at the Qatar Foundation where he is leading the Foundation’s sustainability and legacy objectives pertaining to the country’s hosting of the 2022 FIFA World Cup.

As Founder and Director of Urban Apostles, Jason led an urban strategy and sustainability, and property development firm specialising in equitable and regenerative growth models for cities across Australia and New Zealand. Jason is a regular lecturer at multiple universities across the globe and previously served as a Runstad Fellow at the University of Washington and Research Innovation Fellow at the University of Technology Sydney where he led research into sustainable urbanism, Indigneous Knowledge Systems, housing affordability, and regenerative economics.

He is a co-founder of both the International Living Future Institute and the Green Sports Alliance and originator of the Economics of Change project. In 2017, Jason founded and launched the City Makers’ Guild, an education, advocacy and research group promoting more equitable and inclusive cities.

Jason was designated a LEED Fellow by the United States Green Building Council in 2014 and named a 2015 and 2017 Next City Global Urban Vanguard. He is a member of the Climate Reality Project (2009 cohort), a former advisor to the Clinton Climate Initiative and Seattle Green Ribbon Commission, a National Advisory Committee member to the Climate, Mind and Behaviour Project of the Garrison Institute and Advisory Board member for the International Living Future Institute. Jason recently joined the board of the Cloudburst Foundation and is a strategic advisor to Common Earth, an initiative led by the Commonwealth of Nations to reverse global warming through regenerative
development.